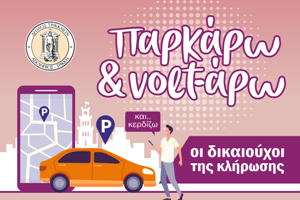 Mayor Mr. Dimitris Papastergiou was born in Trikala in 1973. He studied Electrical and Computer Engineering and he loves electronics and software programming. His belief regarding the involvement with the public scene is that “it concerns is a one-way direction, if we want a change. That’s why I am participating in local community issues since the age of 29”. Furthermore, he has been a planner and developer of energy construction projects. He has been the Mayor of the Municipality of Trikala since 2014, leading the political party “Trikala Restart Now”. He is also a member of the commission of the Greek municipal Union (KEDE) and president of the corresponding committee for “Development, Innovation and Entrepreneurship”. His goal is to develop real smart and sustainable cities in Greece. He uses bicycle for his mobility in the city, as a habit and a deeper insight.